Surrender our life; live His life - a sermon on Colossians 3:1-11

At a point not far from El Paso, the architect Ronald Rael has installed something beautiful. As a way of reminding people both sides of the US/Mexican border that that which unites is far greater than that which divides, several pink seesaws have been installed between the fence. He said that the event was about bringing joy and togetherness at a place that signifies division, and a reminder to all as they play, that actions on one side have a direct consequence on the other.

These seesaws are a sign of hope and unity, that the writer of the letter to the Colossians refers at the end of our Epistle this morning. It is a stirring vision - there is no longer Greek and Jew, circumcised and uncircumcised, barbarian and Scythian, slave and free, and I don’t believe that this is intended as an exhaustive list! - all of the societal, religious and cultural barriers that we continue to maintain that divide - are broken down by and in Christ. 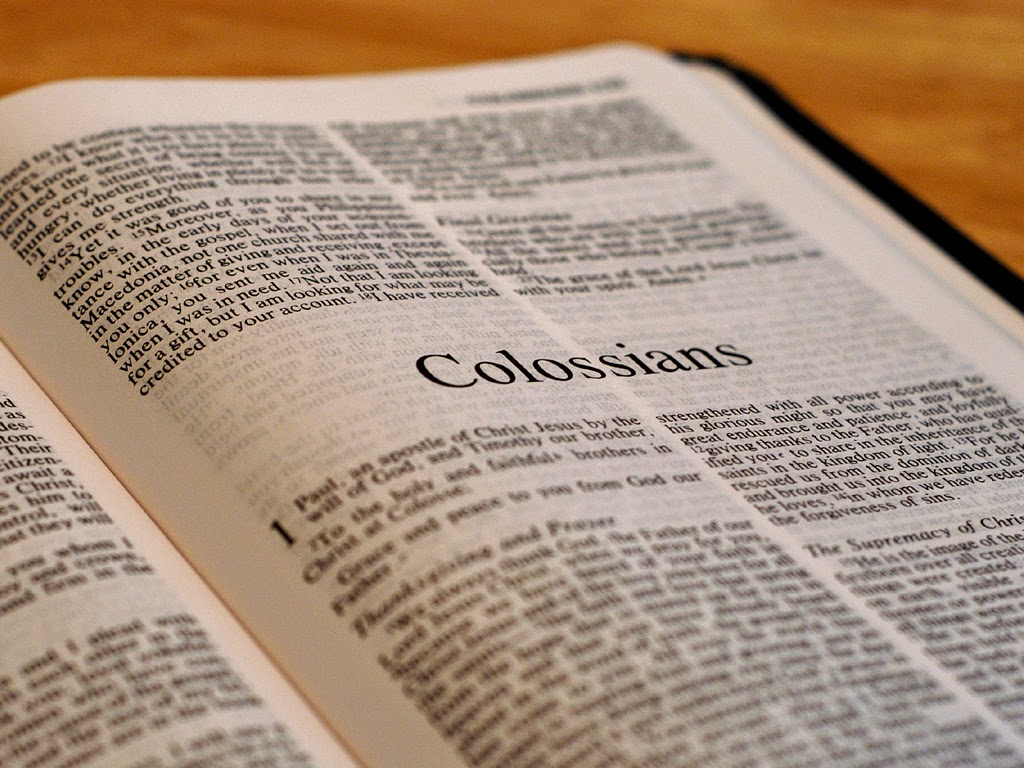 The letter to the Colossians is written to one of the earliest Christian communities. It’s hard to date but it was probably written between 30-60 years after the resurrection.  In the section prior to what we hear this morning, the church are being reminded that if they want to have a deep and life-transforming faith, they need to continue to remain rooted in Christ. For a plant to grow it needs to put its roots down into good well-watered soil, so too for the Colossian church.  The writer reminds them that by following Christ they have been freed from whatever they believed, or however they behaved, before hearing of the Way of Jesus the Carpenter and seeking to live that out. So because they are free - they shouldn’t feel compelled by other teachers to be bound again by other rules and regulations in regard to their new faith. In other words - the writer of the letter doesn’t want them to slip back into an expression of faith that says ‘if I do this or that, or avoid  this or that, I will please God.’ The writer says ‘NO!’ - they have been living the new life Christ promised already - focus on that. 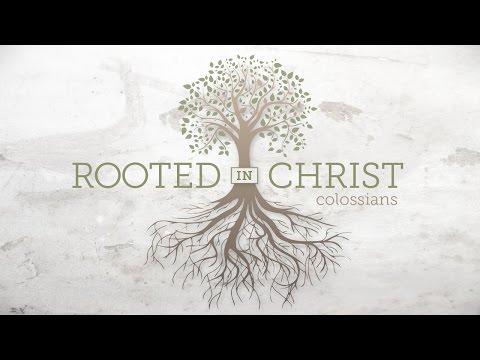 The remarkable sculpture, the Knife Angel, has been touring the UK since 2018. The 27 foot tall sculpture made with over 100,000 knives is an artistic response to the ‘surrender a knife; save a life’ campaign run by the police in 2014. The angel looms large reminding us that the status quo regarding knife crime and violence in our communities must not continue and something new must be forged.

The writer of the letter to the Colossians, contrary to what the opening verses sound like they are saying, is encouraging the church to continue to live in the now, the new life forged for us all by Christ. They are not asking their hearers to step out of the world and focus their endeavours on things that are above or otherworldly, thus ignoring life around us. Rather as Christians, as we live Jesus’ life in us and look to Him as our raised and ascended Lord, so we should allow the life and values forged from ‘above’, of heaven, to permeate our daily living. In other words - we need to continue to allow the teaching of Jesus risen and ascended to guide us. Living this way should mean that the way we act and react should be transformed.

Thus, the things that should be put to death (on the cross of Christ) and got rid of are actions and individual character traits that will ultimately harm us and those around us. They are listed by the writer as examples of what someone who’s eyes are not focussed on Christ, who’s life is not being oriented His way, might do or think. But if we don’t read this passage through the lenses of the Old Testament we might miss the hint that this renewal, that we who seek to follow Christ are invited to consciously put on like a coat, renews us in the relationship that God wanted to have with people as told in story form in the book of Genesis. Similarly if we don’t read this passage through the lens of empire and nation-building we might miss the hint that the renewed relationship that we called into in Christ doesn’t so much do away with our cultural, religious and ethnic differences, but that all are welcomed into that relationship, no one is excluded, and Christ Himself as we look to Him, fills all of us with the life of heaven.

Like the Colossian church, if we are seeking to live as our risen and ascended Lord has shown us, what actions and thoughts should characterise us individually and corporately? The writer of the letter is suggesting that in the same way that the clothes we chose to wear to church this morning were carefully chosen because we like the colour/fabric/the fit/the way they look/the ways they make us feel/or even say something about us - so, as we continue to put on the renewed life of Christ - our inner thoughts and outward actions should point to the One whose love is transforming our hearts.

We can consciously put on that renewed life by rooting ourselves in His life and I'd like to suggest 3 ways:

Firstly, I’d like to encourage each of you to take time each day to read a little scripture. Remind yourself of the story of Christ in the Gospel. Start with Mark’s account - it’s short and has less tricky theology. Read a portion each day. Ponder it. Try to live what Jesus teaches. 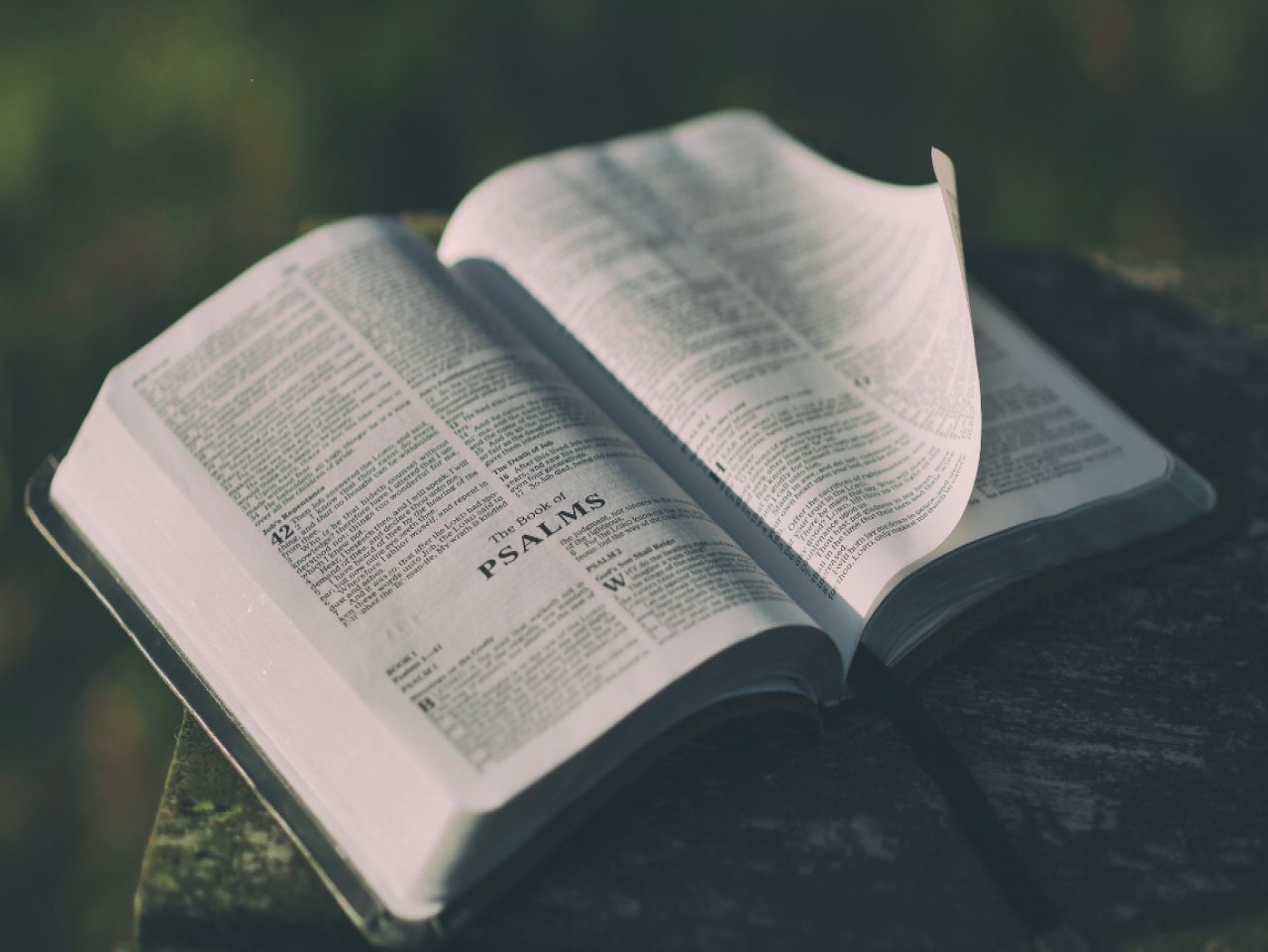 Secondly, pray. Prayer places us intentionally in God’s presence. Many of us find prayer difficult, so keep the prayer simple - the Lord’s Prayer is a good place to start. Say it every day. 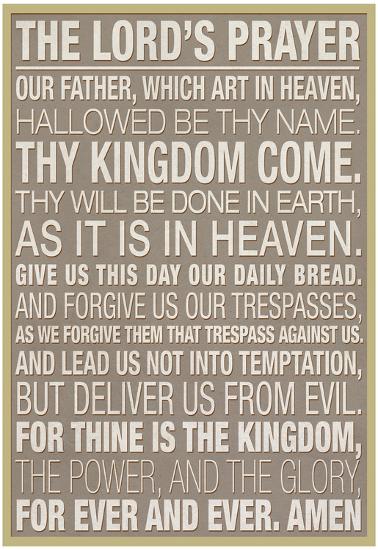 Thirdly, come to church, not to the building but come and be part of the community who are trying to do and live this - come and encourage one another - and be renewed by the One who loves us as we meet Him veiled in the bread and wine of the Eucharist.

Our lives should visibly reveal Jesus renewing us; breaking down the barriers that we maintain between us. Not so much ‘surrender a knife; save a life’ but ‘surrender our life; live His life.’
Posted by Fr. Simon Cutmore at 8:18 pm