Here's a sketch of this morning's sermon - sadly I didn't record it! 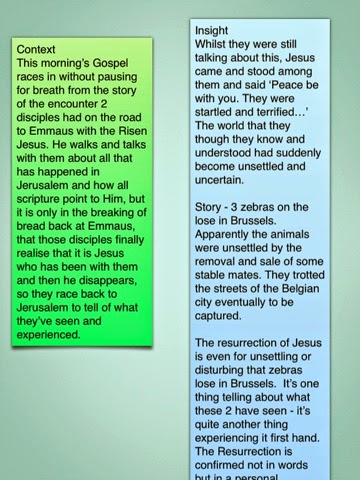