Light in the Darkness - a Christmas Sermon 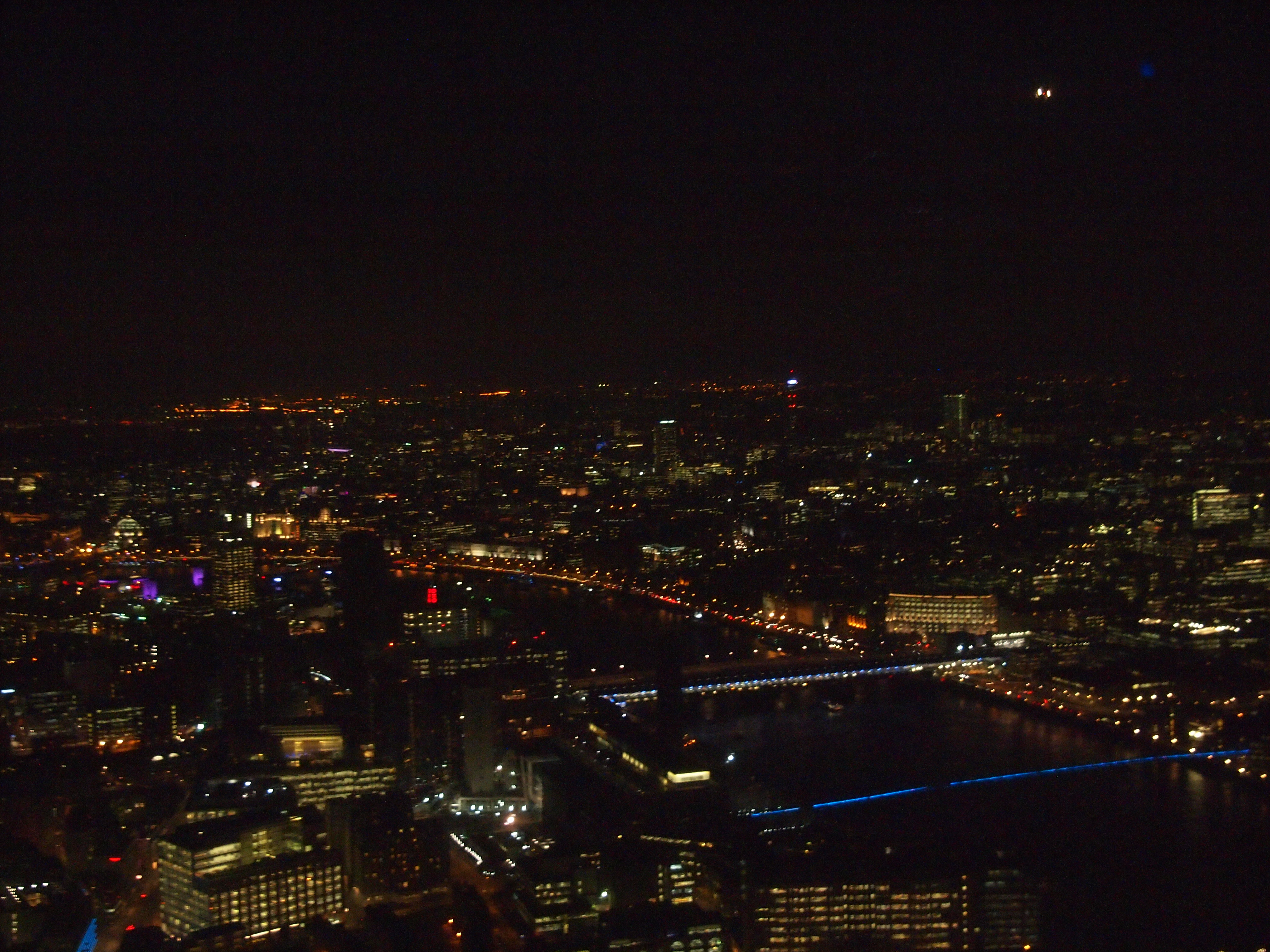 The world seems somehow much darker at the moment… Glasgow seems darker following the accident on Monday - candles have replaced the Christmas lights. The joy of Christmas has been replaced with the grief of a whole community.  They are a  city with a broken heart following the deaths of six people only about a year after the tragic helicopter crash in the city. ‘People make Glasgow’

The world seems somehow much darker at the moment…  Peshawar seems darker where the smallest of school uniforms is the most powerful reminder of the slaughter of 132 children of military families in their school by the Taliban. In a world of compassion fatigue can we really be desensitised to these deaths? "You can take down my school, you can take down my teachers, you can kill my brothers, but you cannot take away my identity," said one 18 year old student.

The world seems somehow much darker at the moment… Sydney seems darker in the aftermath of the café kidnapping of some 30 or so people and subsequent siege last week which ended in the deaths of 3 including the kidnapper.  The world seems somehow much darker at the moment… It might be since the events in Ferguson and Staten Island in the US where racial tensions seem to be running higher than for a generation. Or maybe it’s the number of global “hotspots” there are in the Middle East, the Ukraine, Nigeria, South Sudan and more. Or maybe is the number of deaths caused from Ebola and the fear that disease strikes into the hearts of so many thousands of miles away. Or maybe…

The world just now seems rather dark, even hostile. And so I wonder what this Christmas will feel like when so much of the world seems to be in turmoil and the angel’s cry of “peace on earth” seems like more of a frankly worthless, utopian wish than a blessing and we who gather to sing carols and hear the Christmas story seem so very small against the backdrop of this troubled world.

And that’s when a part of this morning’s Gospel stood out to me. Truth be told, I’ve heard it countless times, but this time is struck me differently: “In those days a decree went out from Emperor Augustus that all the world should be registered. This was the first registration and was taken while Quirinius was governor of Syria.”

What strikes me is that the events Luke describes also seem incredibly small. I mean, what does Emperor Augustus or Governor Quirinius care about a pregnant teenager or wandering shepherds? Mary, Joseph, and the rest – are so incredibly small compared to these rulers. And yet Luke declares that whether these rich and powerful leaders care or not – whether they even notice or not – yet the events Luke describes in detail are going to change the whole world. Forever.

It’s an audacious claim, when you think about it: that the birth of a baby to an unwed teen in a backwater town could possible matter. And yet there, in a nutshell, is the promise of the Gospel: that God shows up where we least expect Him to be and always for us.

So though this world be dark, it is not forsaken, and the headlines we read and worry about will have their day and then fade again against the backdrop of this story we’ve been telling now for nearly 2000 years. God loves this world! And God will not give up on it…or us. Moreover, God continues to come to love and bless this very world and invites us to do the same.

Well, if Luke reminds me that the Gospel has always been set amid world events as a promise that God works among the seemingly small and insignificant to change the world, John calls to mind a more realistic assessment of human life. Right near the end of the Gospel we heard last night, St John writes: “No one has ever seen God” To which I want to reply, “No way?”

So many of us struggle to see God amid the desolate headlines. So many more wonder where God is amid their own more private pain of ruptured relationships, lost loved ones, loneliness, illness, job loss, or depression. Or maybe it’s just that we get caught up in the day-to-day routine of, in an increasing number of cases, making ends meet that we have a hard time imagining that God could possibly make a difference in our world. Sure, maybe we believe in God in general, but sensing God’s presence – let alone seeing God – in the nitty-gritty of our lives seems a bit much.

But John doesn’t stop with his stark assessment. He goes on: “It is God the only Son, who is close to the Father’s heart, who has made him known.” Perhaps the problem isn’t that it is impossible to see God, but rather that we are prone to look in all the wrong places. Rather than speculate about God’s existence, John seems to say, we should instead look to Jesus - this fragile infant whose birth we recall today. And when we do that, we encounter the God who became flesh, taking on our lot and our life that we might have hope - like a beam of light shining into our world, into our cities and neighbourhoods, however dark they may seem.

Both of these passages seem to acknowledge that, when you get right down to it, the Gospel message of hope, grace, and peace seems rather improbable, even unlikely. I mean, that the Creator of the cosmos would even know we exist, let alone love and cherish us? It’s almost too good to be true. But for just that reason this is the story I keep coming back to, hoping against hope – and, on our good days, actually believing – that it is the one true story we will encounter not just today, this week, year, and lifetime. That God so loved the world… And He still does.

Perhaps more than ever we need the light of this story to shine into the nooks and dark crannies of our soul, and the places we wonder if it can possibly be true, those spaces where the world’s darkness seems so much more prominent than the light. Because that’s what this this child was born – to shine light in dark places, to bring hope to the discouraged, insight to the lost, and the promise of peace the peace of God to all who long for it. Amen