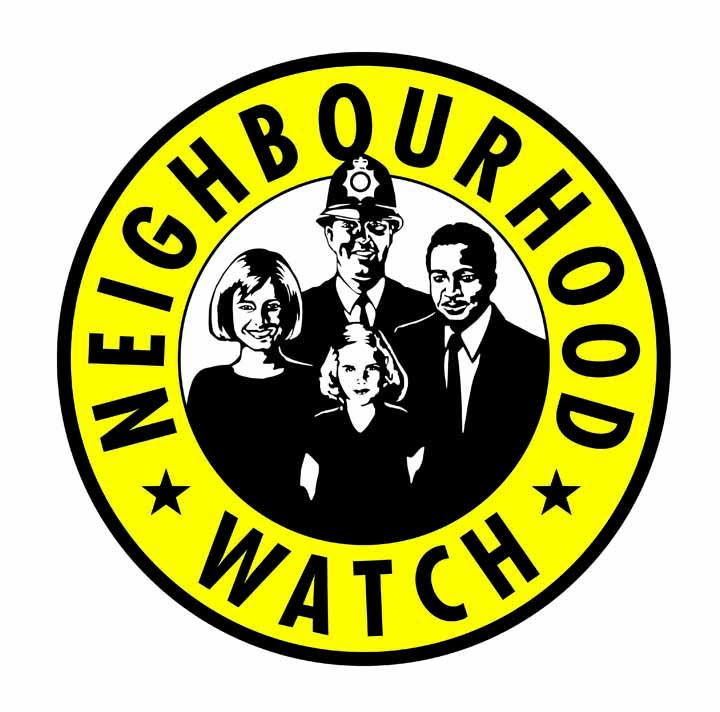 Some years ago a famous experiment was conducted with theological college students. Researchers gathered a group of students in a classroom and told them that each of them had an assignment. Their assignment was to record a talk about the Parable of the Good Samaritan. The thing was, the recordings were going to be done in a building on the other side of the campus, and because of a tight schedule, they needed to hurry to that building.

Unbeknownst to the students, on the path to the other building the researchers had planted an actor to play the part of a man in distress, slumped in an alley, coughing and suffering. The students were going to make a presentation about the Good Samaritan. But what would happen, the researchers wondered, when they actually encountered a man in need? Would they be Good Samaritans? Well, no, as a matter of fact, they were not. Almost all of them rushed past the hurting man. One student even stepped over the man's body as he hurried to teach about the Parable of the Good Samaritan!

We should not look down at these students who couldn't put the parable into practice, because neither can we.  We think we know what this famous story of Jesus’ is actually about - but I believe actually don’t. We think Jesus is asking us to be kind and loving to all we meet, but there’s much more.

Jesus is asked how to inherit eternal life. It’s a trap, a test. Jesus response is effectively, ‘You’re a lawyer, you know the law, what does it say?’ which elucidates the response to love the Lord your God with all your heart, and with all your soul, and with all your strength, and with all your mind; and to love your neighbour as yourself. But who is my neighbour...?  The neighbourhood that the law that is quoted refers to is primarily the citizens of Israel (from Lev 19:33-34) but also included ‘resident aliens’ too.  Jesus’ vision of neighbourhood, so to challenge his questioner and to illustrate his point, Jesus tells a story well known to us.
The priest encounters this naked and beaten man. Knowing the law well and unsure whether the beaten man is a Gentile or a corpse and having no way of knowing whether this man was a neighbour and fully aware of the laws about ritual impurity - he passes by on the other side.

The Levite encounters the naked and beaten man and has a similar internal conversation with himself.

The hearers would have expected Jesus then to talk of how an ordinary good, honest Jew encountered the man on his way back to the Temple, but Jesus ups the ante and adds shock value. A Samaritan is traveling the road, he is not bound by the same laws as the Levite or the Priest.  Even though neither Priest nor Levite would have included the Samaritan in their neighbourhood, he did limit his neighbourhood or compassion and in so doing, he undid the violence of the robbers and the neglect of the Priest and Levite.

As you can see then, the parable is not just about being kind to people and in it, Jesus is certainly not asking us to be nice.  It reminded me of something often quoted as a poem, but it’s not:

It was written by Martin Niemöller who was an anti Communist German pastor who initially supported Hitler’s rise to power, but when Hitler insisted on supremecy of the state over religion he changed his mind. He joined a group of German clergy opposed to Hitler’s regime which led him to being detained in the concentration camps for ‘not being entheusistic enough about the Nazi movement.

At it’s heart, those words are about political apathy and not acting when you could or should - irrespective of the consequences - and they go to the heart of what Jesus is saying.  We tell this story like we know what it means, but if we do know what it means we do not act on it.

The ones who didn’t act in Jesus story were in the main - rule bound to act with and for those like them (whether Jew or welcomed alien). The Samaritan - a religious and social outsider threw the rules away, enlarged his horizons and acted with compassion.

Who was the neighbour to the beaten man Jesus asks the lawyer? The one who threw the rule book away, who showed (literally ‘did’) mercy, and in acting like a neighbour - enlarging the group to whom he could and should show compassion to from those like him, to those who shunned and detested him. Go and do likewise said Jesus.

Remember how this exchange started? This began not as a conversation about compassion as such but about eternal life? You want an eternal life, then act in the same sort of a way that God did in sending the Son into the world to have compassion and love on those who would normally detest Him. Go and do likewise.  As good Christians we should go out of our way in our community not just to welcome the stranger like us, but to support and help those who might treat us with disdain. Go and do likewise. Our temporal decisions and actions have eternal value - go and do likewise says Jesus. Amen
Posted by Fr. Simon Cutmore at 1:39 pm