The Man Sat On The Wall

I enjoyed a sunny dog walk in the late morning today.  As I neared home, I met a Muslim taxi driver who parks in the road outside the church. We've met before and exchanged pleasantries.

Today our hellos led to something more. We sat next to each other on the wall and talked candidly and openly. The wall didn't divide us. Instead, it was a place that allowed us to meet as equals, as fellow pilgrims. 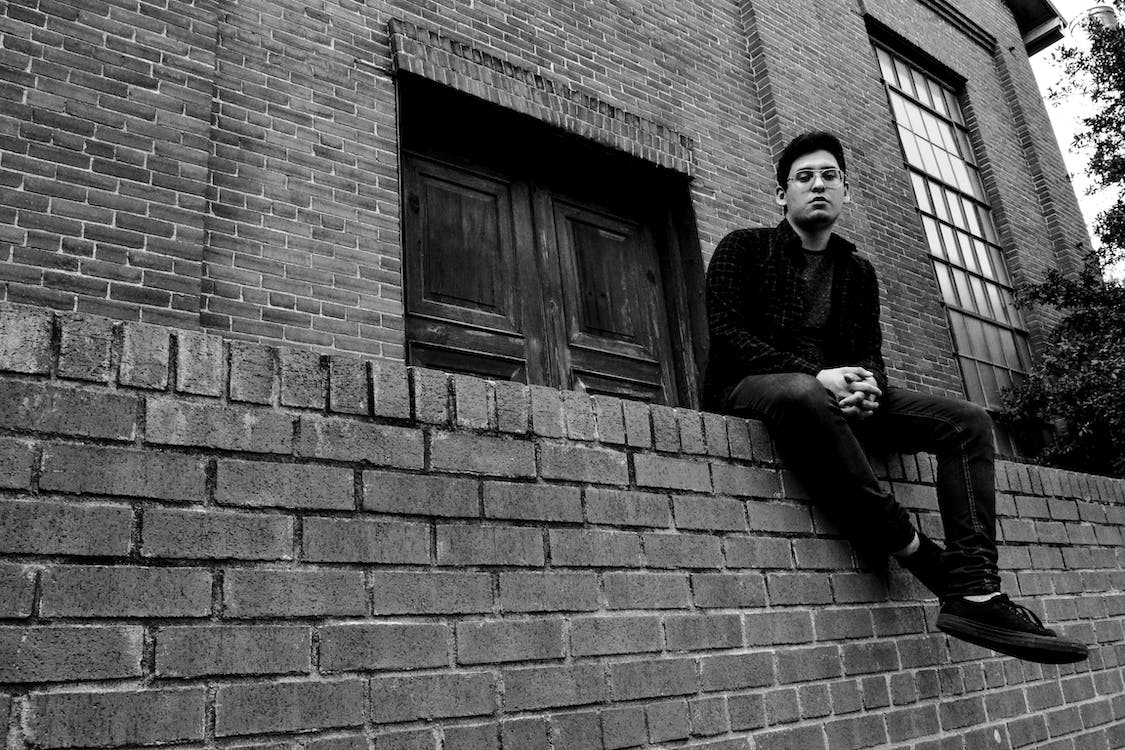 He talked about his Muslim faith. He spoke about seeing himself more as a cultural Muslim now, but those stories and traditions are part of his own story and therefore have enormous depth and meaning for him still. He talked using the language of a spiritual seeker - he spoke how he valued meditation and I spoke about how contemplation and silence are a strong strand within my own faith and I suspected within some Islamic traditions too. We talked expansively about the similarities and differences between Islam and Jesus' way. 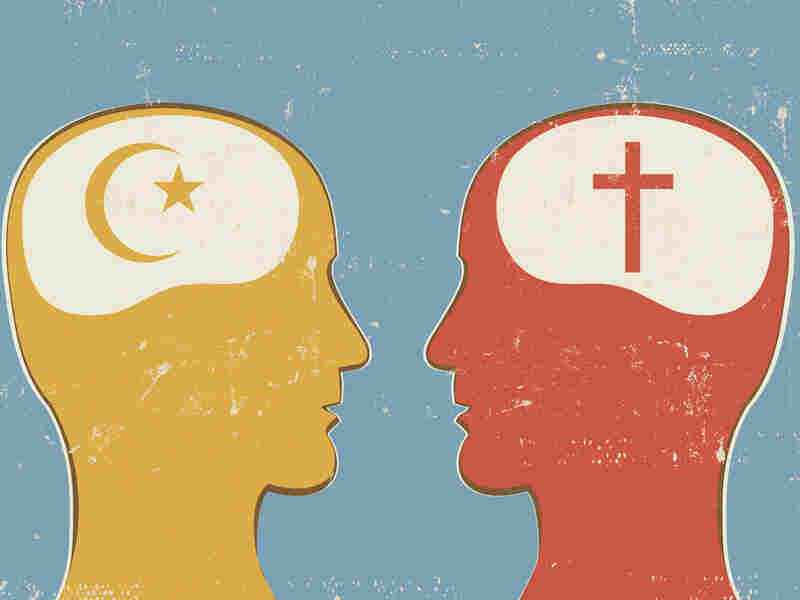 We touched on who Jesus includes and excludes - especially how Jesus sought to reach out to those on the edge socially, culturally and religiously; on Jesus' response in scripture to other faith traditions; on shared stories in our scripture; and the three words for love in Greek and how as a Christian I'm called to consciously choose to enact agapé to all. I spoke about Jesus showing that by washing his disciples' feet - something which seemed to move and impress my new friend deeply. I spoke about how Christian faith, for me at least is not about assenting to propositional theology, but about following the Way, living a lifestyle. How do I do what Jesus did or say what He said?

He spoke about how peaceful he found the Garden of Remembrance in our churchyard and how he liked to sit on the bench there. I spoke about that place being somewhere that gained meaning by being a place of memory and story, but it also being a place where people have ultimately encountered God as we have entrusted those who are beloved to His care and keeping.

I invited him to sit there any time, but also to feel free to sit in church. This invitation seemed to move him again. I talked about that peacefulness he feels being the presence of God.

One of those amazing chance encounters that remind me of Jesus encounter with the woman at the well. Here was someone thirstily seeking the water of life.
Posted by Fr. Simon Cutmore at 3:09 pm

One of those encounters where the Spirit is present too.

Great story Simon. This needs to be shared more widely I think.