There are there some very real phobias that some suffer from, that to some others seem irrational. For example:

Fear and things we worry about don’t have to be irrational - they can be very real. Standing up and being counted, confronting our fears and worries takes guts.

During his years as premier of the Soviet Union, Nikita Khrushchev denounced many of the policies and atrocities of his predecessor, Joseph Stalin. Once, as he reproached Stalin in a public meeting, Khrushchev was interrupted by a shout from a heckler in the audience. "You were one of Stalin’s colleagues. Why didn’t you stop him?”

"Who said that?" roared Khrushchev. An agonizing silence followed as nobody in the room dared move a muscle. Then Khrushchev replied quietly, "Now you know why.”

We all live with fears. Our waking and sleeping hours are interrupted with worries. For some it will be work related - have I done this, what needs to be achieved, the people, the climate and culture.  But for others it will be far more practical - about food and shelter.

27 of the 43 bishops of the Church of England (including our own) drew us into sharp focus of this worry for many thousands in our own nation this week. In a letter published in the Daily Mirror, in which they remind the Government that since last Easter, half a million people have visited and used a food bank and some 5,500 people were admitted to hospital suffering from malnutrition.  There are people in our own neighbourhoods are not worrying about the rat-race, but what to and how to eat.  These figures and this situation is a scandal - a political and social scandal…

But then Jesus wanders into our consciousness, calling, no, commanding us not to worry and reminding us that this is a spiritual scandal too.

The section of Matthew’s Gospel that we hear as our Gospel reading this morning is preceded by a verse about the power of money - it provides a means to provide for our everyday needs.  But we mustn’t fall foul to the belief that having a Wayne Rooney sized pile of money will be the answer to all life’s problems. Even with that excessive amount - money is fickle and finite.  Once we decide money grants security, then we are ushered immediately into a world of counting, tracking, and stock piling. No wonder we worry - in a world of scarcity, there is simply never enough.

The alternative vision that Jesus offers is to enter into a relationship with God.  It’s not that He doesn’t get the daily struggle of 1st and 21st century living for some - today has enough worries and troubles of it’s own - but in the same way that God provides food for the birds and beauty for the lilies - Jesus infers that the provision of food and clothing are a spiritual matter.  But God is not bound by the finite presence of things, like money.  His love for us in infinite. Love operates in a  different economy that money and possessions.  When we had our Ben and Peter, I didn’t love Matthew any less. In fact my love grew! Love, and especially God’s love, cannot be counted or stockpiled.  When you enter it means that you enter a realm of abundance, the world of possibility, the world of contentment. Suddenly, in this world -- Jesus calls it the "kingdom of God" -- in that context, not worrying actually becomes an option. 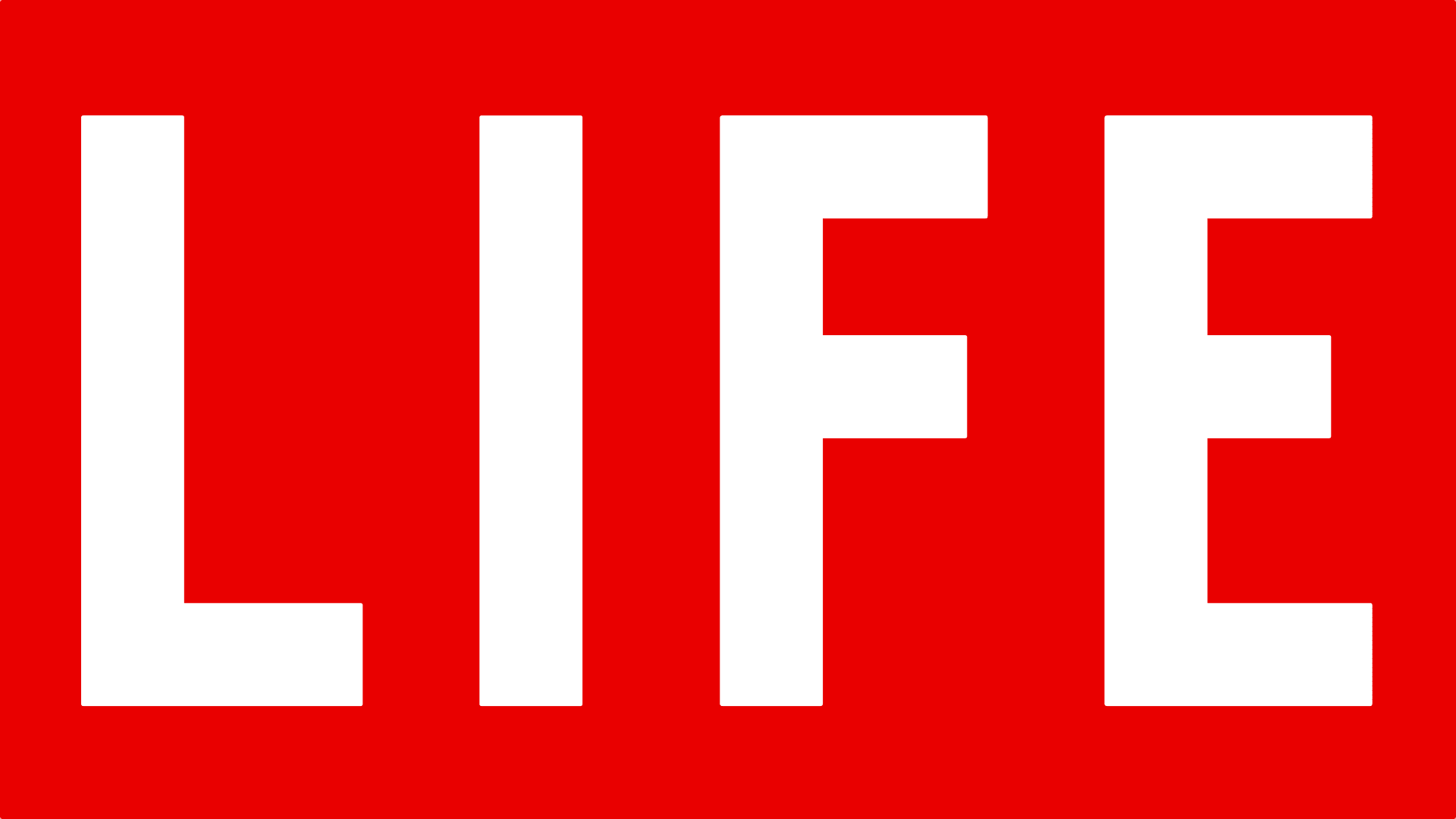 It’s hard to believe in this world of abundance that Jesus proclaims, this world that invites us to trust God's faithfulness like a flower does spring or sail upon the currents of God's love like a bird does the air. This is why, in the end, Jesus dies - not to somehow pay for our sins (there we go tracking and counting again), but because those in power were so invested in the world of scarcity that God’s provision of love in abundance becomes down right frightening, even threatening. Scarcity creates fear, and fear creates devotion to those who will protect you. Love in abundance, on the other hand, produces freedom and life.

Friends, God doesn't operate from scarcity; God operates out of an abundance of love. God does not, in fact, keep track of what we do or don’t do, He doesn't look for payment, or hoard power with which to destroy the us; instead, God resurrects - the ultimate act of abundant love: creating something, once again, out of nothing, drawing light from darkness, giving life in us to what is so often dead.

This is the world that Jesus invites us into: a world of abundant love, generosity, and new life. But it is also a world of fragility, trust, and vulnerability. Lilies and birds, after all, can't defend themselves,  but they rely on God's providence and love. And so must we in all things and for all things.  But, if we enter into that relationship of love, we find our capacity for loving expanded to work together with Him to see that provision of abundant love and trust realised politically, spiritually and practically in the lives and homes, cupboards and wardrobes of others.  Beyond that, everything else will take care of itself.  Or, to summarize Jesus, God will deal with the rest.
Posted by Rev'd Simon Cutmore at 9:31 pm