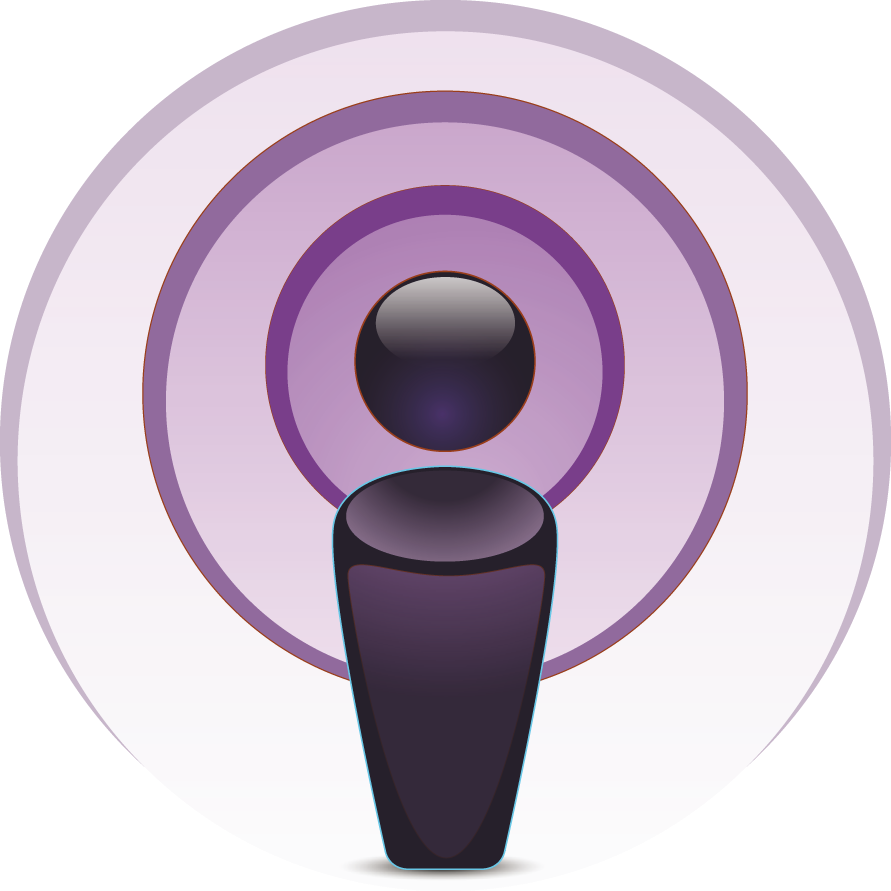 I wonder what you would consider your treasure to be? For some of us, talk of treasure takes us away to a deserted islands and undecipherable maps.  But talk of treasure can also leap from the page of fiction into the real world - I was talking with 2 different people this week - one of whom was semi serious that their problems and that of others would be resolved if they won the lottery. The other person was telling me about a dream they had had about finding treasure in the garden whilst they were digging the vegetables - aware that they had to declare it as treasure trove, but they also decided that it would ‘help’ if they squirreled some of the horde away and declare the rest.

At the end of this part of the second letter to Timothy, he is encouraged to guard the treasure entrusted to him, with the help of the Holy Spirit.  Not a gold dubloon or diamond ring in sight.  The treasure is, of course the good news of the Gospel of Jesus Christ. Guard it well.

Perhaps I should sit down and we all say amen? This Gospel that we have received and know is an immense treasure - the resources for life in the now and in the yet to come. And yet all too often, this is how we treat the Gospel of Jesus - good news for all - as treasure to be kept hidden from others, safe to oneself.  Mostly out of concern of what others will think of us perhaps.

This talk of safekeeping of treasure is in marked contrast though to the corporate language Paul uses to talk of the treasure itself - faith in God through Jesus Christ.  Paul talks of his worship of God being a collective activity not just with others now, but in line with that of his ancestors.  Something that he does in tradition - amongst a long line of others.

He also writes of Timothy’s faith in familial terms - it being a faith first of his grandmother Lois and his mother Eunice.  A faith that Timothy grew up aware of and surrounded by.  Paul is sure that this faith is now Timothy’s own too.
But this faith is not a treasure that can be earned or found.  The Gospel is treasure that is shared with us freely by God - and as treasure it should be preserved but not risked or innovated if you will.

This treasure is not gold or silver but news of a new reality - a breaking of the power of death, of an assurance of life and immortality, through the power and purposes of God alone - of His unmerited grace to us.  Paul encourages Timothy (and his church) to return to (to rekindle) this treasure that is within through the presence of the Holy Spirit.

In 21st Century Britain, news of this sort of faith is often seen as quite frankly a bit bonkers.  In fact is always has been this way and in the most extreme cases - has led to persecution, imprisonment, torture and death of Jesus’ followers.

In a recent video posted on the Guardian website, the comedian Milton Jones reminded us that our faith is a bit weird - that the Jesus that Paul writes of here, came to identify with the poor and downtrodden,and yet His chief representatives today live in palaces and wear big pointy hats...  Yet it is the implications of this faith, it’s outworking, that Paul is really interested in and encourages Timothy to treasure.

All too often we forget this ourselves.  The faith that Paul encourages Timothy to rekindle is life changing and community transforming.  Over the centuries this lived faith lead to the beginnings of science, the abolition of slavery, began the systems of Government that we take for granted, undergirds popular notions of decency, lead to the emancipation of women, underlies the judicial system, built schools and hospitals, painted art, made music and is the basis of the moral code of many...  A bit weird maybe, but society and culture shaping.

Paul encourages Timothy to remain faithful to the teaching and experience of faith in Jesus that he received from him and his own family - to guard this treasure. To ensure that it is kept safe, untarnished, unaltered like piece of priceless jewelry, but not to be locked away. To mix metaphors, this faith, this gift of God, is to be constantly rekindled. Like a fire, if it is not tended it will go out. But if it is cared for, sticks placed on it, the right amount of oxygen able to get to it, the flames will become stronger and hotter and can be used to heat and cook -  to transform other things.

We may not see the faith alive in us as leading to history-making moments like the abolition of slavery, but with the Holy Spirit burning in each of us by virtue of our baptisms, kindled and kept through worship, reading the scripture, sharing the Eucharist - who knows what God might do?
Posted by Fr. Simon Cutmore at 10:19 pm